If you thought that hats and headpieces belong to a bygone era or are restricted to morning weddings, you are not to blame. In an age where the trade of the miller is all but defunct, hardly anyone would fault you for considering such whimsical creations as passé. However, in the fashion world and organisations such as the CFDA, which is responsible for The Fashion Fund among other things, millinery is indeed being recognised as an art in its own right, supported and promoted (see Gigi Burris for example). So it comes as a pleasant surprise and a great addition to Malta Fashion Week and Awards that one of the designers’ collection focuses on headwear. 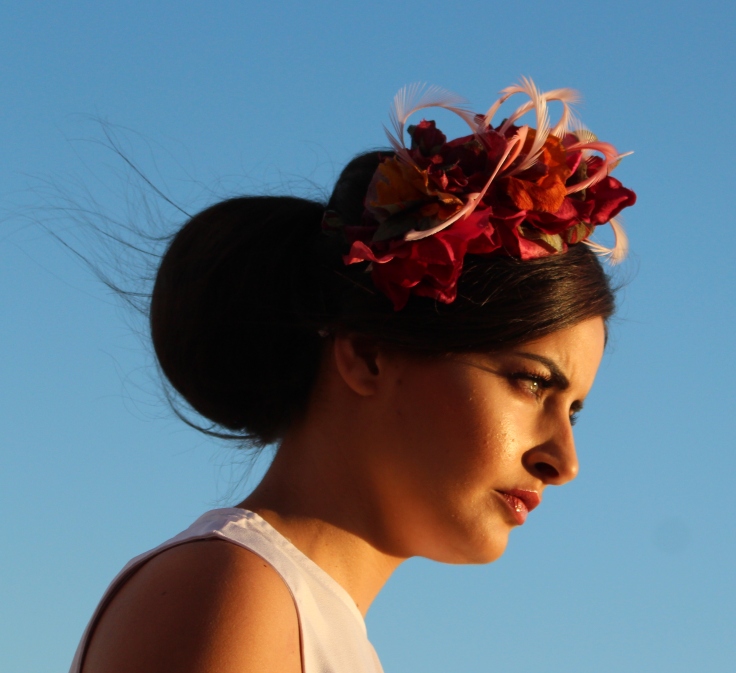 Adalia B’s collection The Secret Garden is at once ladylike and exuberant. Every headpiece is a masterpiece in design, radiating Adalia’s passion, perseverance, and polished touch. As the models clad in angelic white glided down the runway, which was beautifully adorned to resemble a curated garden path, attendees’ heads followed the movement of every piece and intricacies captured within. For it has been emphasised that Adalia seeks perfection, which explains the exhaustive hours spent on creating unique and bespoke items, with the aim of enhancing women’s beauty. With headpieces like Adalia B’s, a morning wedding will be the perfect excuse to wrap your head around the idea of going back to wearing hats. Couture meets art, and Adalia has definitely won the hearts (and heads) of many women preparing for upcoming summer morning weddings. 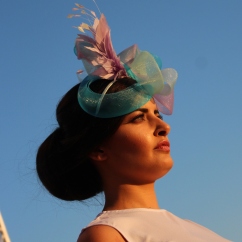 A weekend well-spent brings a week of content. It is amazing how liberating and refreshing a simple motorcycle ride can be. It is just not the same in a car, somehow the joy of riding is more intensified and lived out in the moment. . . . Bonus: you get to be more of a tourist in your country 🏝 Can't wait for the summer to swim in the gorgeous sea
Mini #throwback to a fab weekend in Gozo. First time with the motorcycle 🏍 an adventure, trying new things and discovering new places. #beadventurous #bebold #outofmycomfortzone #letsgozo #imhobbok #weekendbreak
First week of February went by well and fast, didn't it? Time flies when you're occupied and focused on meaningful, purposeful activities. . . . From my work with students to gym sessions, from reading and home duties to catching up with friends and other recreational pursuits, it is all about achieving and maintaining a healthy work-life #balance #simplify #sayyestowhatmatters #maketimeforwhatcounts Happy long weekend!! . . . p.s. Thought of accompanying this end-of-week reflections with a dose of colour courtesy of the vibrant, picturesque street art dotting most of the houses in the old part of Funchal, Madeira's capital #travel #memories #latesttrip 🏛🌆✈
The wind in your hair 🌬, the openness of the air 🏞, the salty taste of the sea 🌊 blue and green more than the eye can see 🌈 . . . #motorcylediaries #motorcyclerides #hondacb650r #biltwellhelmet
First month done and dusted! 👊🏻💨 Kicked it off in style with fireworks and all in the Azores 🎇🎉, followed by 4 full weeks of work and commitment to an important role I have had in preparing future educators 👩🏻‍🎓 . . . On top of that, I promised myself that from the very beginning of this new decade, I would be focusing on achieving a more sustainable balance between work & life ⚖ So far, I am happy to say that I have managed to do so more than expected. . . . This is partly because I discovered an exciting outdoor leisure activity 🏍 ... And that has made all the difference 🏞
One of my childhood inspiration s for adventure and travel was Tintin - so chuffed to have found some tokens to rekindle that nostalgia, but mostly to plan ahead. ✈ . . . The calendar is ideal for the latter. 📆📝 . . . I have had the notebook since my first trip to Brussels and am finally using it as a book log to keep a record & some thoughts on my reading. 📖✒